GP pilots have earned their prizes through the years in the airfield. At EXFC 2017, pilots made extraordinary achievements with GP engines. Not only the champion is taken by GP team pilot Martin Brandmuller, but we took four places out of the top ten. In total, more than 1/3 of pilots at EXFC 2017  flew GP engines. Martin Brandmuller, Mattia Zeni, and Marek Plichta respectively earned their first, second, and fourth place. 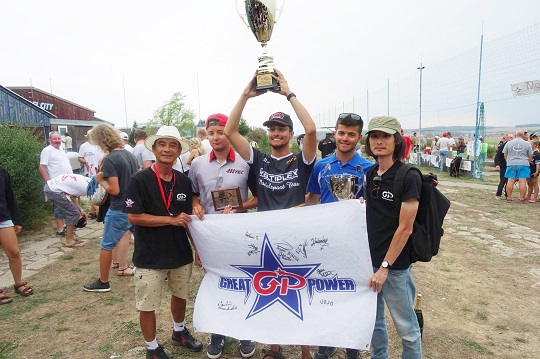 At recent FXFC 2018, there were 32 pilots flying GP out of all 39 entrants (more than 4/5). In particular, Martin Brandmuller and Mattia Zeni once again won the championship and second place respectively. The final results showed nine places were taken by GP pilots in the top 10. 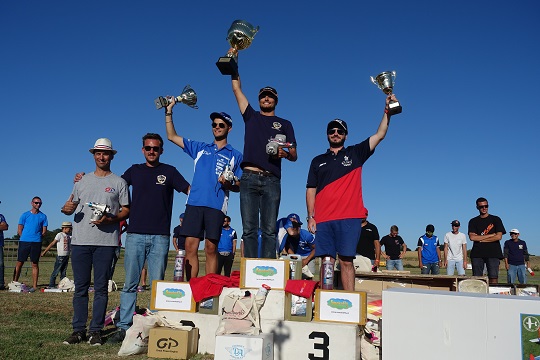 We are honored to list pilots flying GP in these two competition. GP engine has proven its power, performance, and reliability which earn it the recognition by professionals and the position as a designated engine provider for pilots.